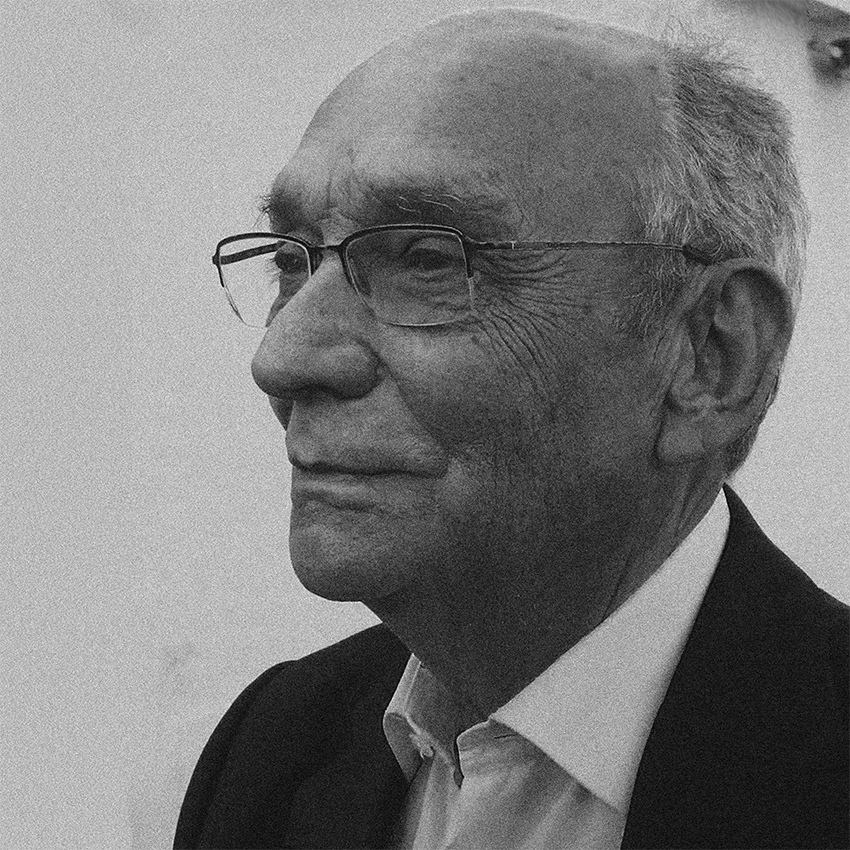 Jorge Pinheiro (Coimbra, 1931) is recognized as one of the most influential artists in the Portuguese art scene of the second half of the 20th century. Graduated from the Escola Superior de Belas Artes do Porto (ESBAP), in 1968 he joined the famous group Os Quatro Vintes”, together with Ângelo de Sousa, Armando Alves and José Rodrigues. Professor at ESBAP from 1963, in which he took the aggregation test in 1972 with the work “Outono” and from 1976 Professor at Escola Superior de Belas Artes de Lisboa (ESBAL).

With a vast artistic career with approximately 70 years of experience, with high coherence in plastic and conceptual rigor, Jorge Pinheiro is represented in numerous private and public collections, such as the National Museum of Contemporary Art, the Chiado Museum, the Calouste Gulbenkian Museum, in Lisbon; at the Serralves Museum and Ilídio Pinho Foundation, in Porto; at the Museum of Modern Art, in Sintra; at the Ministry of Culture, Caixa Geral de Depósitos, Banco de Portugal, Banco Espírito Santo, Millennium BCP, the Electricity Museum, among others. 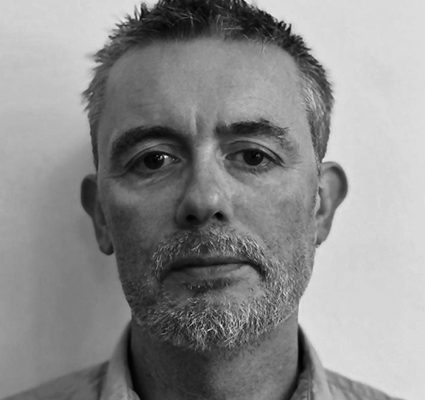 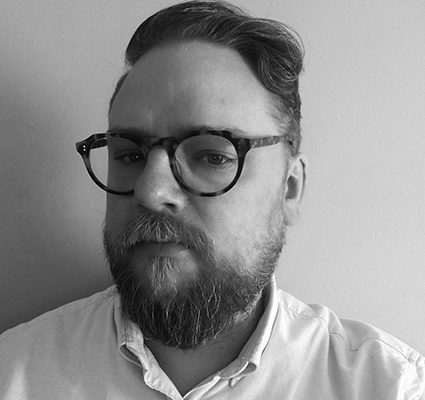 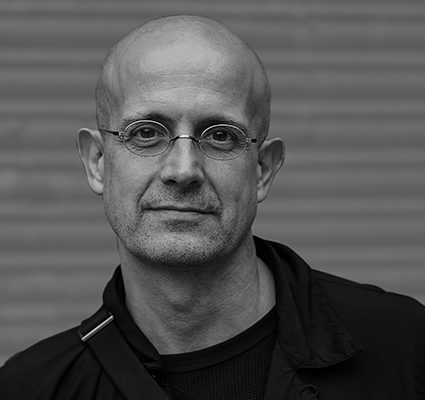 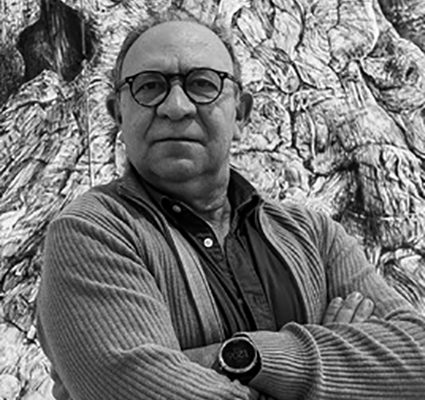 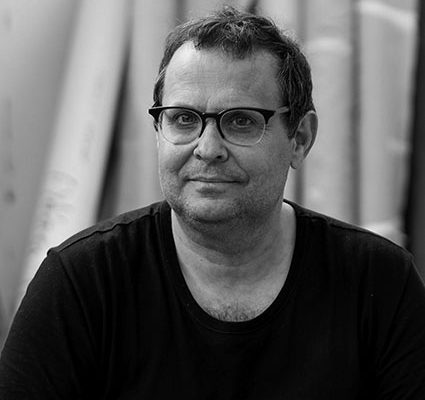 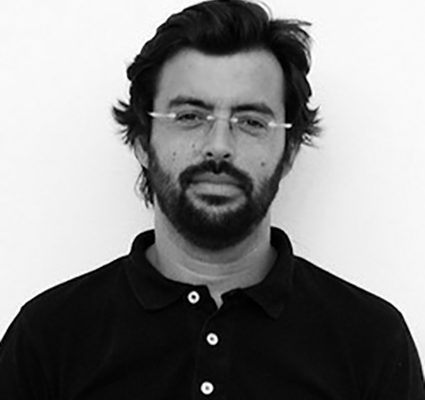